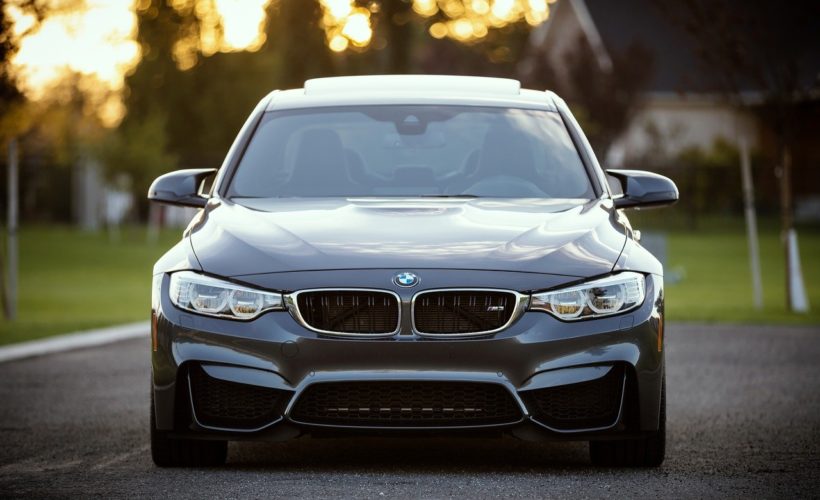 So, you are about to buy a new vehicle and you never want it to change right? You want your vehicle to always look as if it is new. In this case, you may need some protection on your car. Only by guiding your car against the external agents, could you ever make sure that it stays the safe. Now, there are a number of techniques in the market that help you achieve this. However, car bodywork protection film is among the most common and reliable of all these methods.

However, since car protection films have not been in the market for very long, most people still do not know what they are. Hence, their definition is rather fuzzy.

In order to know more about pain protection films, let us first talk a little bit about their history. Car bodywork protection films first became popular during the 1990s when urethane films were available for protection of automotive. Since then, this technology has been improved and refined constantly. Today, it is enthusiastically applied in the entire industry.

What are these films made of?

Chances are hat before applying the protection film on your new vehicle, you will be interested in knowing where these films first came from. So, let us talk a little about them first. The prime ingredient in these films is called urethane, which is a versatile and powerful polymer that is made up of carbamate. It has the attributes of being transparent yet lightweight, just like plastic is. However, unlike plastic, it is not susceptible to tearing and is not brittle at all. Furthermore, it is also resistant to corrosion and abrasion. Since it is flexible, it will easily return back to its original shape after it is stretched out.

Given the beneficial attributes of this unique polymer, it is routinely used in a range of different recreational and industrial applications. For instance, urethane is also used in the household caulk which is then put in to lining the bathroom tiles.

More about installation about these films

When these films are installed, they are not visible to the naked eye at all. Furthermore, it also does not inhibit the clarity and depth of the car’s texture. Well, you may be wondering what will happen after some years though?

Back in the day when car protection films were still new, they used to start turning yellow after some time. This was especially harmful for the looks of white cars. After research, the scientists found out that UV exposure caused oxidization of the adhesive which was used. This resulted in the yellowing effect.

However, today the technology is much more advanced and hence, if you get a good installation, the car paint protection film will not turn yellow at all.

Sometimes, a poor installation may result in the formation of small bubbles of air under the protection film. This looks extremely ugly and rules the entire vibe of the car. So, in order to avoid this issue, you should always get car protection film installer by a good company.

Since there are plenty of low-end and scam companies out there, you should always check reviews before choosing a company. Furthermore, when you go to 3m paint protection film installers Springfield, make sure that the company is professional enough to answer all your questions. Ultimately, the workers who will work on your car should treat it as if it is their own. This is the only thing that will result in the best quality paint protection job. 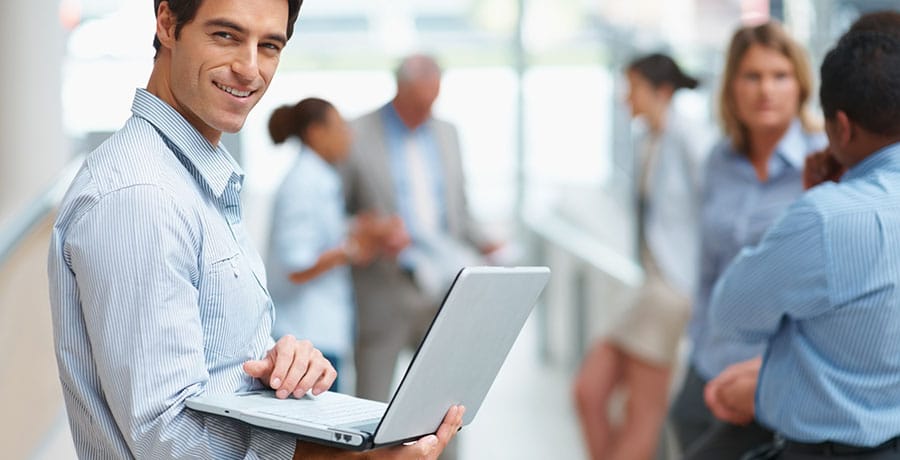 How To Deal With Negative Reviews For Your Business 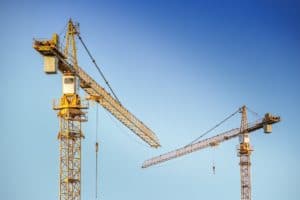 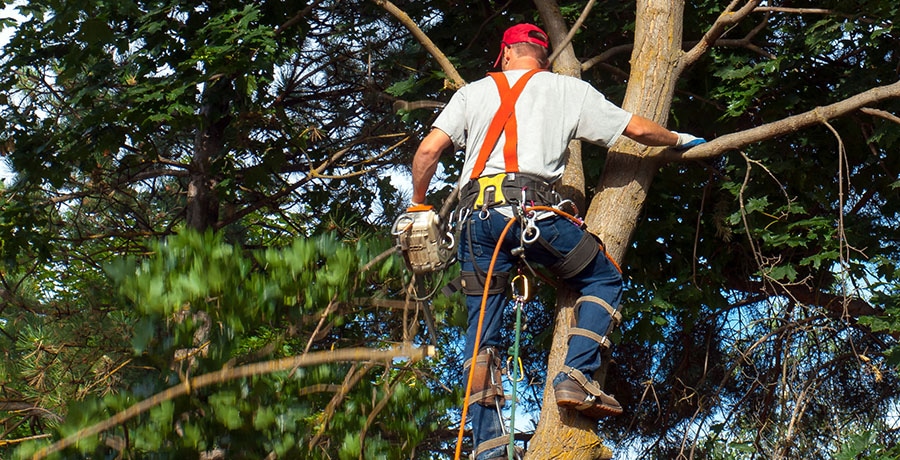 About the Author: Santos